Mireles Electric, Serving South Texas for all your Voltage Needs!

Read about us on this article from 101corpuschristi.com. 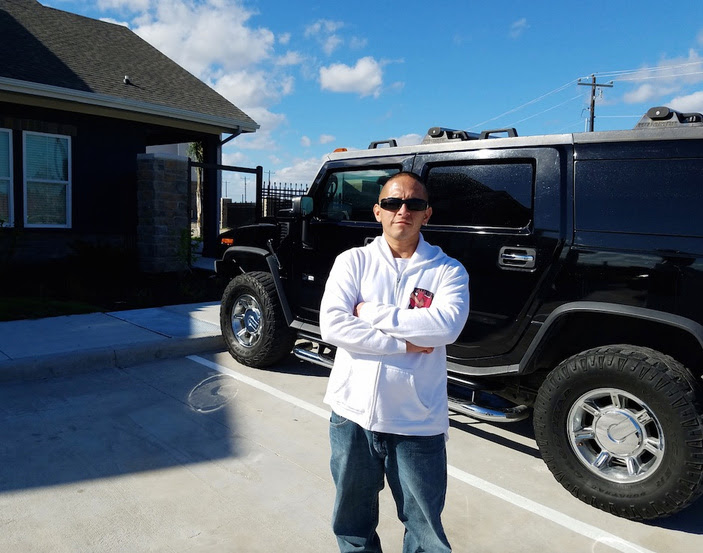 Corpus Christi native Joaquin Mireles didn’t realize he had a passion for electrical work until his uncle, an electrician and a subcontractor, took him under his wing. Mireles was in his 20s by then and soon found the worked suited him.

“I worked with my uncle for about a year, and something in me changed,” Mireles told Corpus Christi Business News. “I realized I enjoyed what I was doing, and, in fact, I started falling in love with this line of work.”

Mireles spent the next 12 years honing his electrical skills working for different companies.

“I found my passion in troubleshooting electrical problems and figuring ways to repair them,” he said. “I discovered that I loved challenging myself and finding out different ways to resolve issues in the wires and circuitry.”

After all those years working for others, Mireles decided he wanted to work for himself.

“Eventually, it became my life goal to have my own business,” he said. “So I completed four years of training as an apprentice, and, after passing the test for journeyman and getting my license, I worked as a journeyman for two years while training under a master electrician. After that, I was able to pass the exam for master electrician and was able to get my license.”

Mireles Electric came into being in 2011, growing from wiring single-family homes to multi-family residences. The company specializes in both residential and commercial work, servicing Corpus Christi and the Coastal Bend as well as the state of Texas. As another bonus for his customers, Mireles offers discount specials for senior citizens and military personnel.

“And because electrical problems can happen any time of the day, we also include 24-hour emergency service,” he said. “ Also, we carry general liability insurance.”

Other services include electrical wiring for new construction, rewiring, remodels, troubleshooting, service upgrades, parking lot lights and more. The entire range of services along with a photo gallery of the company’s completed projects can be found on the Mireles Electric website at mireleselectric.com.

“Running this kind of business is hard work, and there’s little time for vacation and rest,” Mireles said. “But if you’re passionate about doing work that you love, it’s totally with it.”